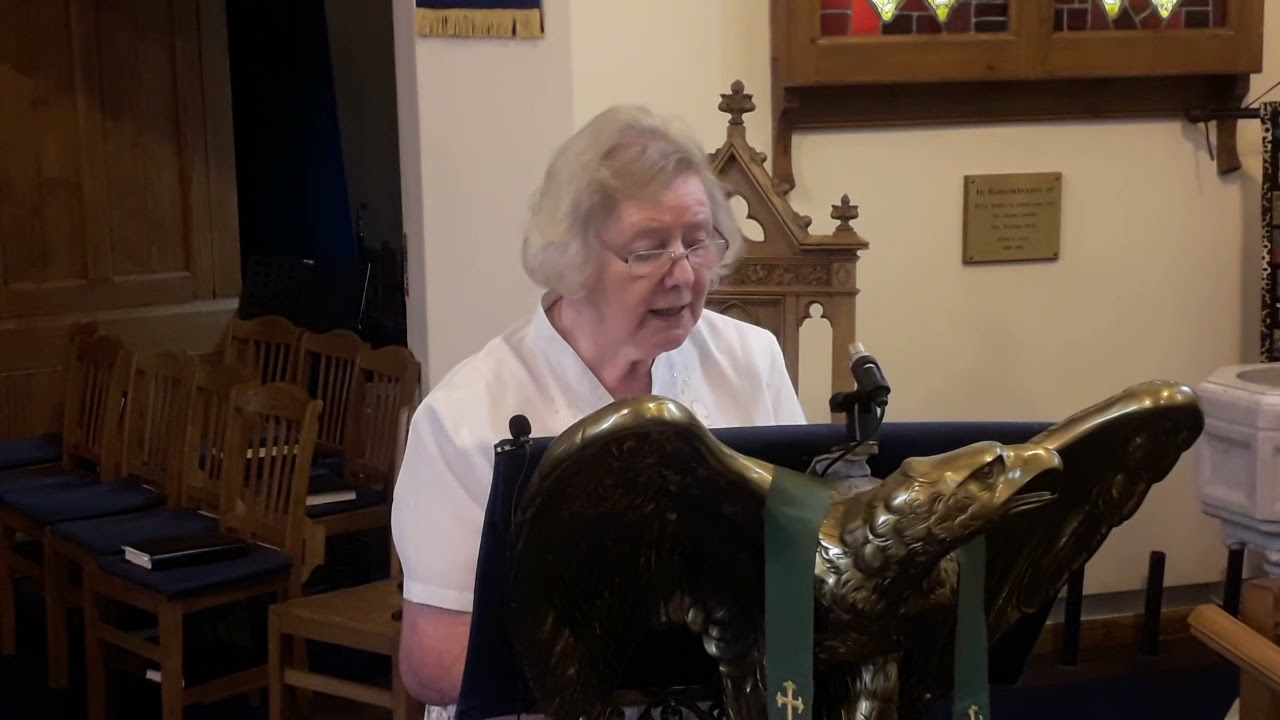 Sunday Sermon 25th July - David: What do we do with our life? 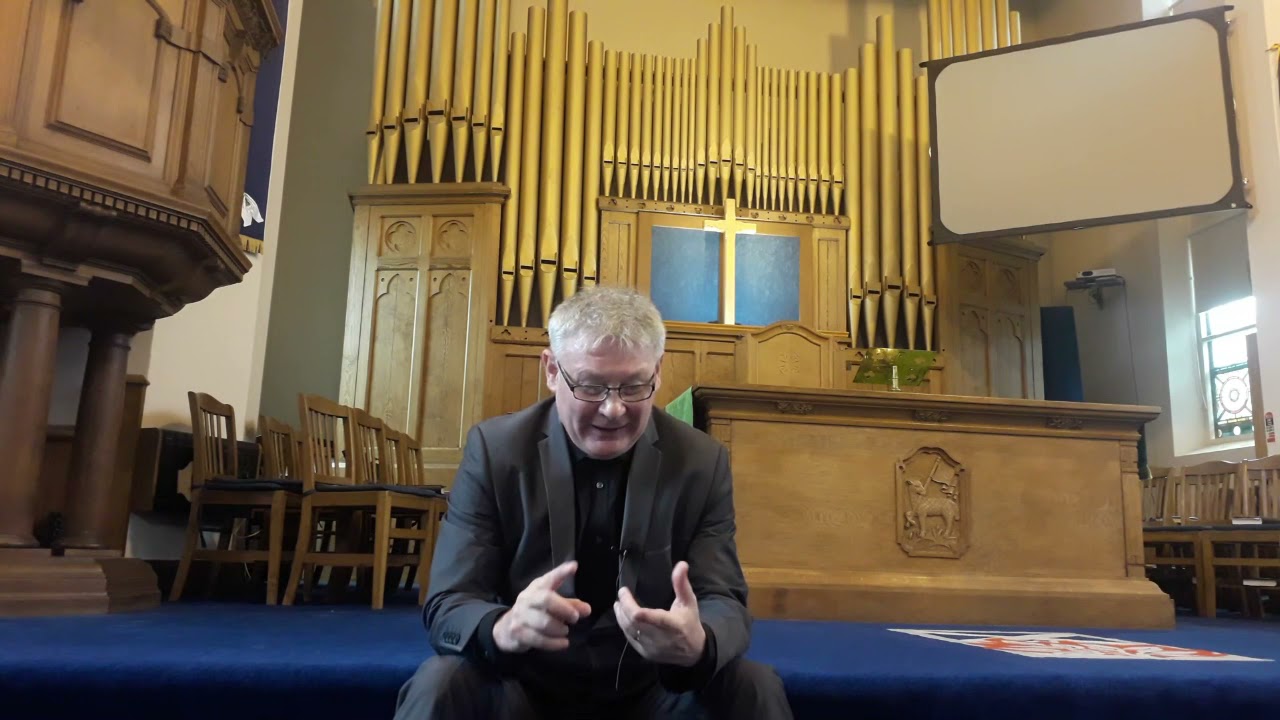 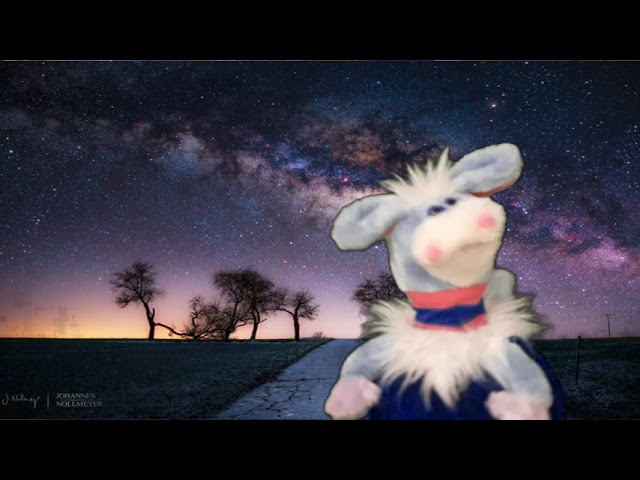 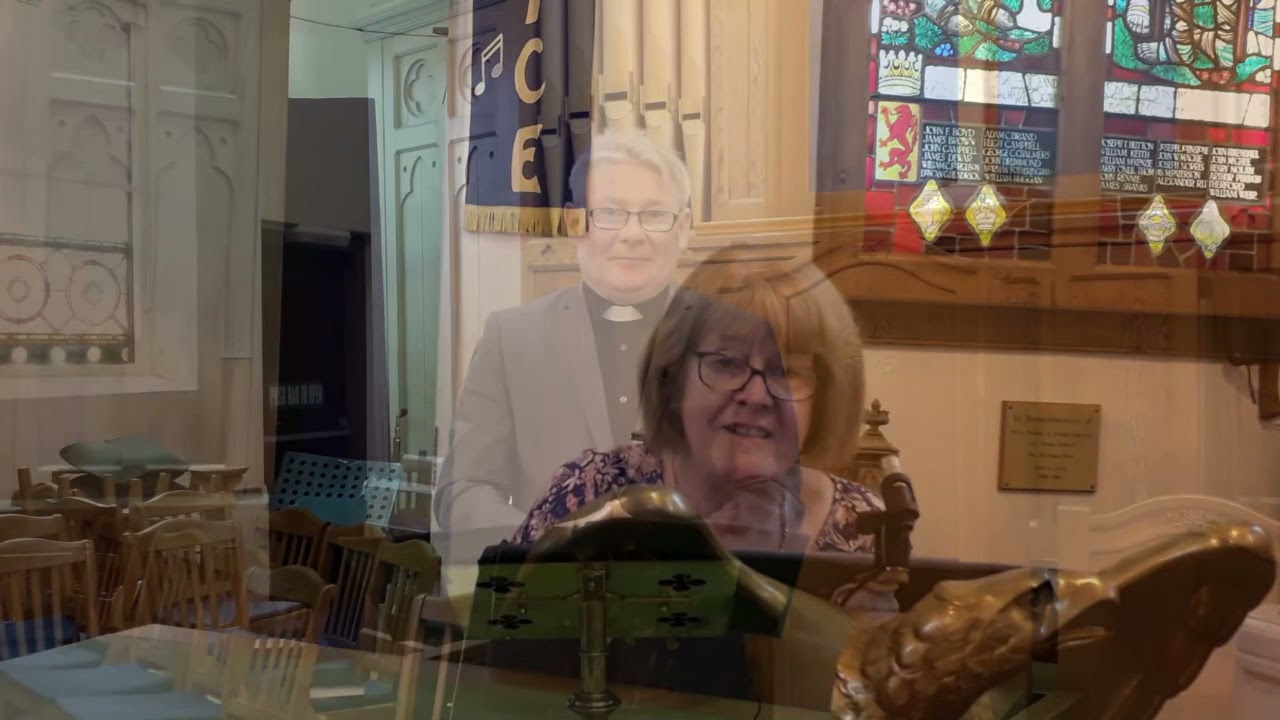 Sunday Sermon 18th July - Where God can be found 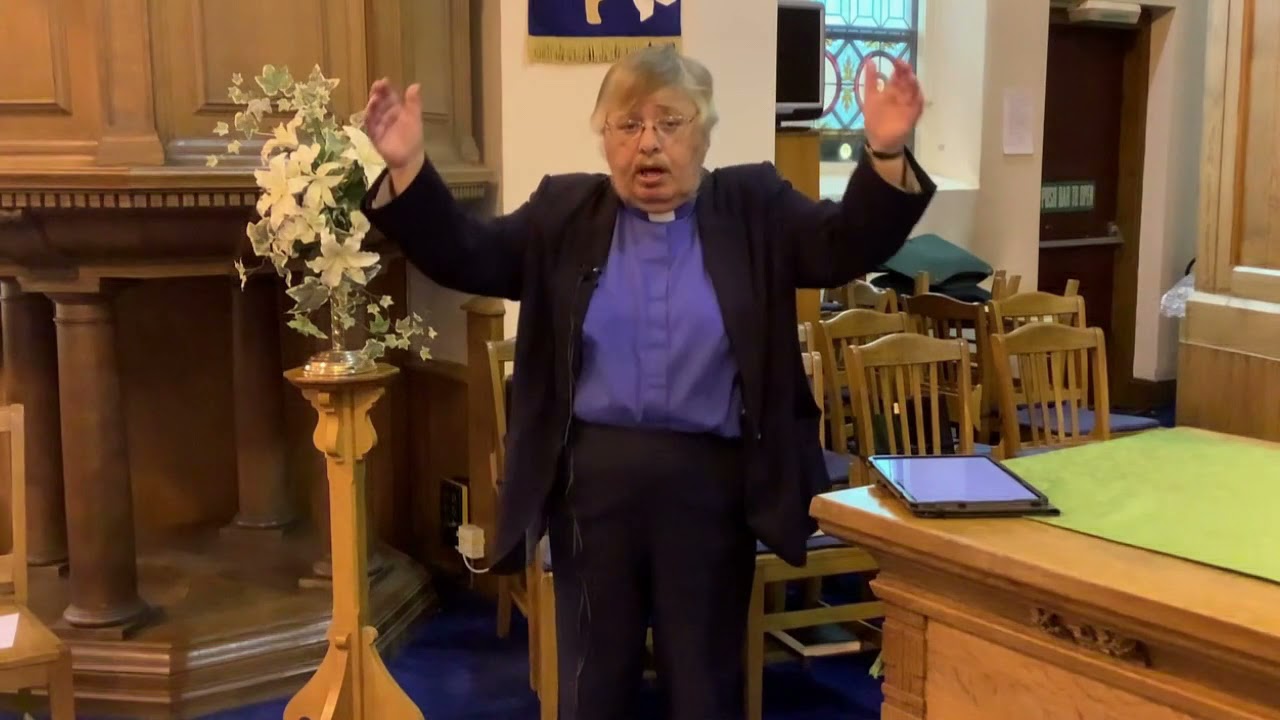 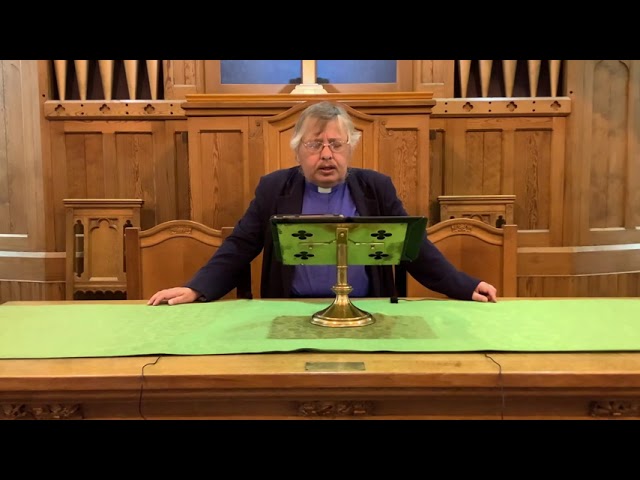 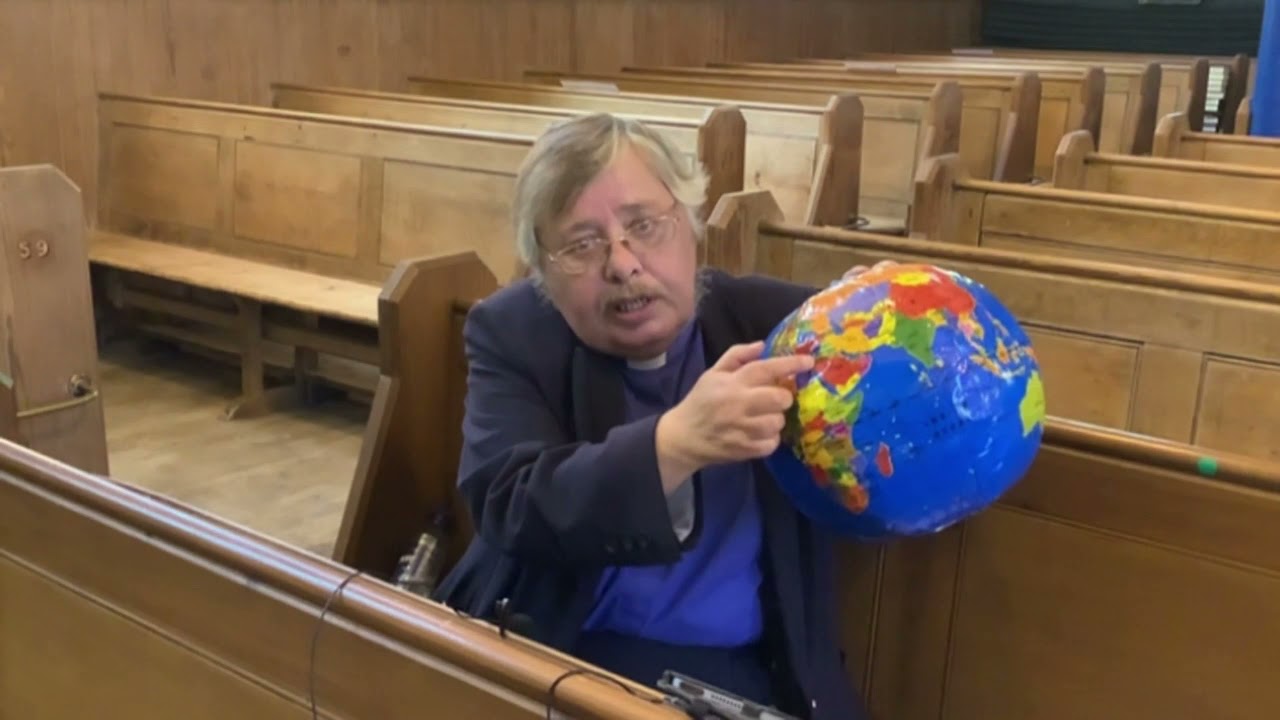