The chosen hymns for this week, In the Lord I’ll be ever thankful and Shine Jesus shine can be found below along with a transcription of the sermon for those who prefer to read.

When we begin to see things differently

Welcome to our time of reflection for Sunday 14th February.

A time to celebrate our love for others, especially romantic love.

But the truth is that it often is a day of hurt,

where maybe we feel the loss of someone we loved, or feel the regret at chances not taken, or the emptiness of a place where we want companionship.

It can be a difficult day for many.

St Valentine himself doesn’t seem to have been a great romantic.

This day was celebrated as his feast day because he was martyred on this day after a long time in prison.

Some say he was imprisoned because he would lead marriage services for soldiers who were forbidden to marry, that is why love is especially celebrated on this day.

Others say that he healed the jailors daughter from blindness; hence she could see others in a different light, which is the essence of love.

Others say that his last letter to the jailors daughter was signed, ‘From your Valentine.’ And so that became the tradition of signing our Valentine cards the same way.

Today we read of others seeing Christ in a new way and how should we react when that happens.

I remember walking into my parent’s living room halfway through the film The Omen. And it is just at the part when people start to be killed off in gruesome ways.

And it was really hard because I was walking in halfway through the film.

I sometimes feel that we do the Bible an injustice because we often try to read the Bible that way.

We come in halfway through a passage and try to make sense of it with no context at all.

This is the advert time...if you get the chance, read the whole of the book of Mark in one go, it isn’t that long a book.

It will allow you to get the overall picture of what Mark is trying to do.

Over the last few weeks we have seen Mark set out his stall.

The reason we do what we so is because we were created to be creatures of community, take that community away and we do weird and wonderful things to try and fill that void.

We can try to fill it with money, or power, or material things, anything to give us joy and hope and security, but they all fail because the only thing that will truly give us these things is community, with God and with others.

This then brings us onto the next big theme of Mark, healing.

Have you noticed there is a lot of healing going on in Mark?

That is because Mark believes we have lived lives that are not based round community, and we have damaged ourselves in the process.

Now we may not have damaged it much, but we don’t need to damage our life much to ruin it.

It’s like trying to use a screw as if it is nail.

The difference between a screw and a nail is very small.

And they both do the same thing; they are a way of joining two bits of wood.

But if you try to treat a screw as if it was a nail then you ruin both the screw and the wood.

And what is worse, if you don’t notice then you just keep on bashing with the hammer and making things worse.

If you then decide, ‘Oh I’ll use a screwdriver instead,’ then it may be too late, you’ve damaged the head of the screw and it can’t get a grip for the screwdriver to work.

So what do you do?

Well you can think that the screw is ruined anyway so I’ll keep on bashing with the hammer and maybe, just maybe it will work.

But what if you could fix the screw?

That was Mark’s big discovery.

Yes we had looked for contentment and purpose in the wrong places and damaged all our relationships in the process.

But instead of just keeping on doing what we had done because we were damaged anyway...what if God had another option?

What if God wanted to bring healing, and then a chance to do things differently?

This is where we get into Valentines’ day and romantic love.

There is a moment in any romantic relationship when you see someone differently.

I know there is that idea that you walk into a crowded room and the two people then glance at each other across the room and instantly know that they should be together.

But that’s not real, or it is so rare that it might as well be not real.

Or the modern equivalent of that would be that you go on Tinder and keep on swiping right till you see someone and you just know they will be the one.

But that’s not real, or it is so rare that it might as well be not real.

The reality is that you are in a relationship with someone, no matter how it was created.

And then at some point one or both of the parties see the other differently.

But then you have to work out what to do with that.

With my wife and I, we played backgammon.

Roseanna was the only person I knew that could play backgammon so we played backgammon.

Which seems very romantic, but to be honest it was very messy because neither of us had the guts to actually do anything about it.

That’s the trouble with relationships, they are messy.

That’s the trouble with community, it is messy.

That is why we need healing and forgiveness, to get us through all that mess into the community that we need to find purpose and hope.

And that is the tension Mark is trying to make us face.

We can keep on living the life we are living; seeking peace in possessions or power or money.

Or we can risk finding that harmony of spirit in community with God and with others, but that means accepting forgiveness and healing to do that. And Mark knows we will find that hard, but he wants us to know that it is worth it.

And here is the moment that Peter, James and John see that difference.

They have gone up to the top of the hill; they are literally trying to get closer to God.

And suddenly they see it.

This Jesus that they are following, he is making sense of all the past scriptures, all the work of the law and the prophets. All of it is pointing to God trying to show us that we need to be in community.

The law that was created to regulate how we interact with others, that we don’t just see them as a means to an end but we treat others with dignity and respect.

The prophets that kept on pointing the nation away from false paths to security but instead said that if we trusted God then the nation would be safe; well if that is true of the nation how much more true is it of individuals?

And how do we react to that?

Which is such a stupid answer, but it makes sense.

Because when something like that happens then we want to stay in the moment. We don’t want it to change.

And we just want things to stay that way.

It would be fantastic if it could.

For me moments like when my children were born and I held them for the first time.

If only I could say, ‘Stop. Nobody move. Everybody just stay where you I don’t want anything to change.’

But that doesn’t happen.

The kids grow up and you have both the joys and the troubles that go with that.

The relationships constantly change, they are constantly in flux, and there are times when you feel just like it isn’t worth it.

And yet the only way of love is through those relationships.

‘This is my own dear Son-listen to him.’

Because the message of that Son is that God is willing to forgive, to heal, so that community is possible.

When he says that God loves you, listen to him.

When he says there can be forgiveness for what we have done, listen to him.

When he says that we can start again, listen to him.

When he says God never gives up on us, listen to him.

When he says the journey is hard but it is worth it, listen to him.

There is a moment when we see God differently.

That maybe that community that he is offering us, that chance of a different type of life is possible.

God loves you, God cares for you, God has a purpose for you.

I suppose all our doubts and fears stem from the same thought,

It is that moment that we fear, that we question why would God love us?

Maybe that is something we will never know or understand.

Maybe we are not meant to understand,

just rejoice in the true of it,

live with the joy of it,

May we have the courage to live as if we truly were the beloved children of God.

May we have the generosity to share that wonder and hope.

May the peace that we are cared for give us the assurance to reach out to others with that community of help.

This we ask in Jesus name.

Remember, if this is a message that you think someone else would benefit from then please share it with them.

We have some UCB Bible study notes and if you live in the Alva area and want one we can drop them off until our supplies run out.

Equally you can use our daily reflections on our facebook page to help support you through each day.

Go with the love of the father giving you strength.

Go with the love of the Son giving you forgiveness.

Go with the love of the Spirit giving you courage. 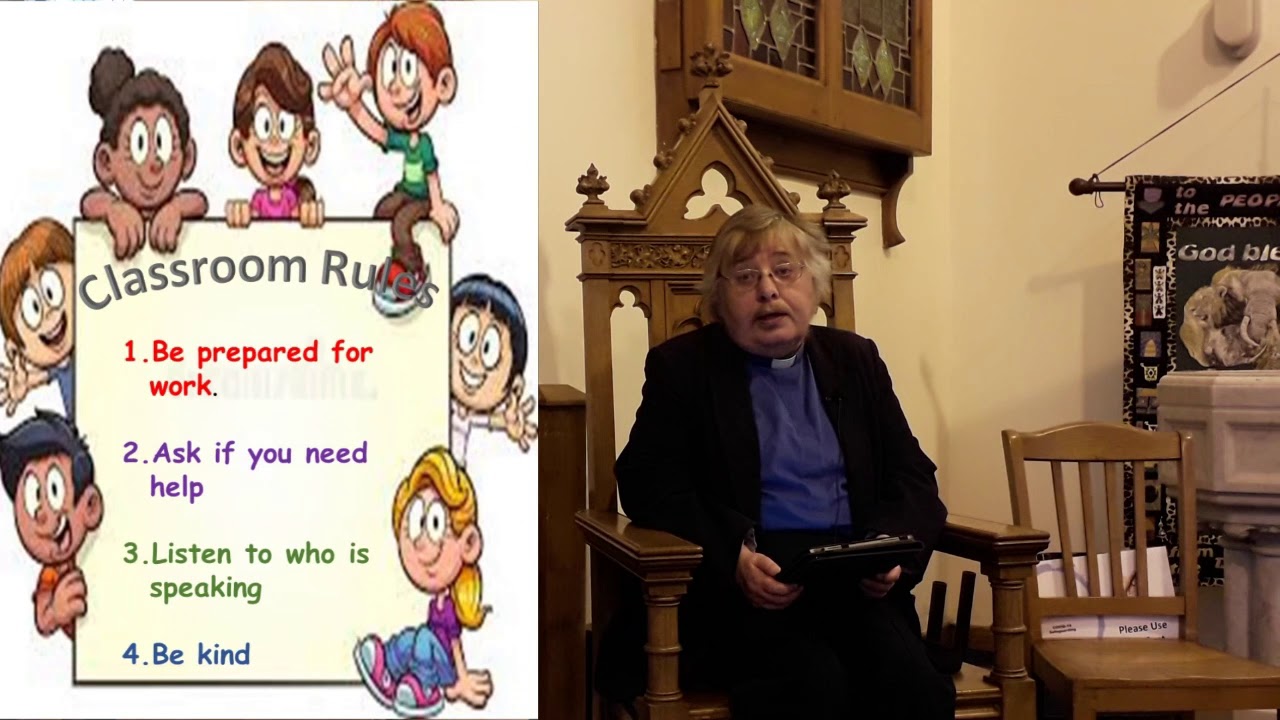 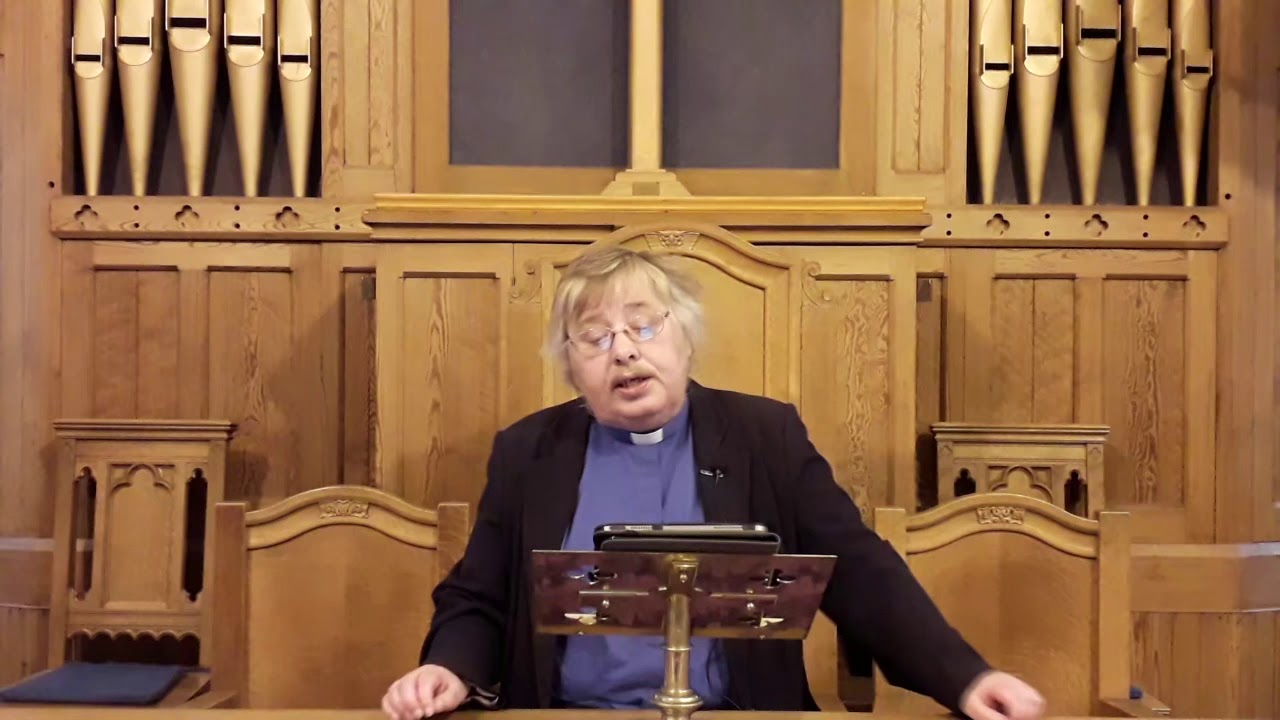 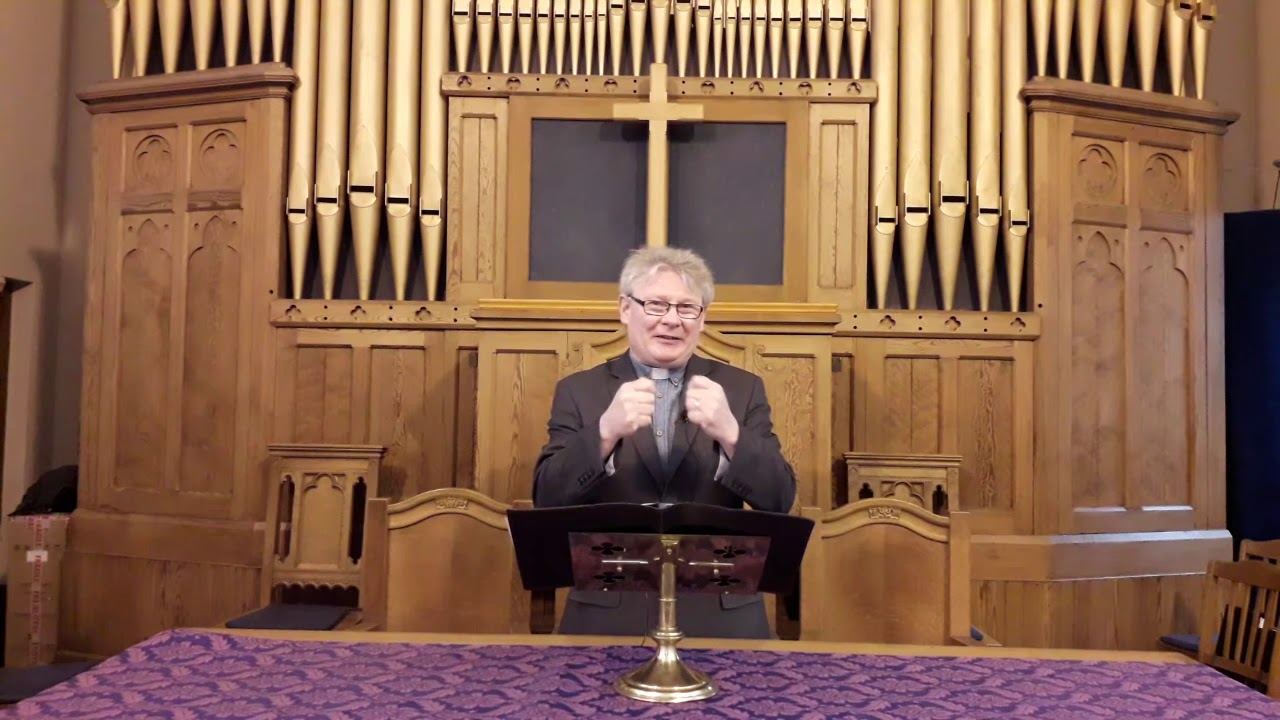 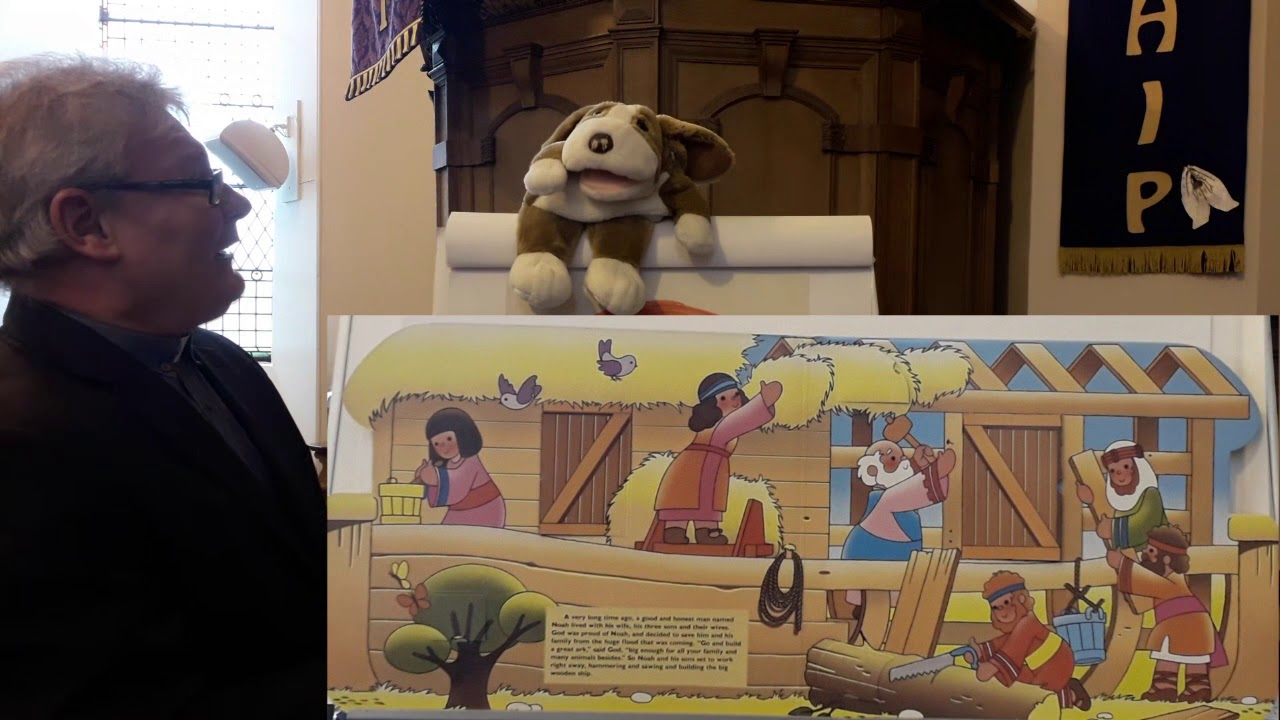 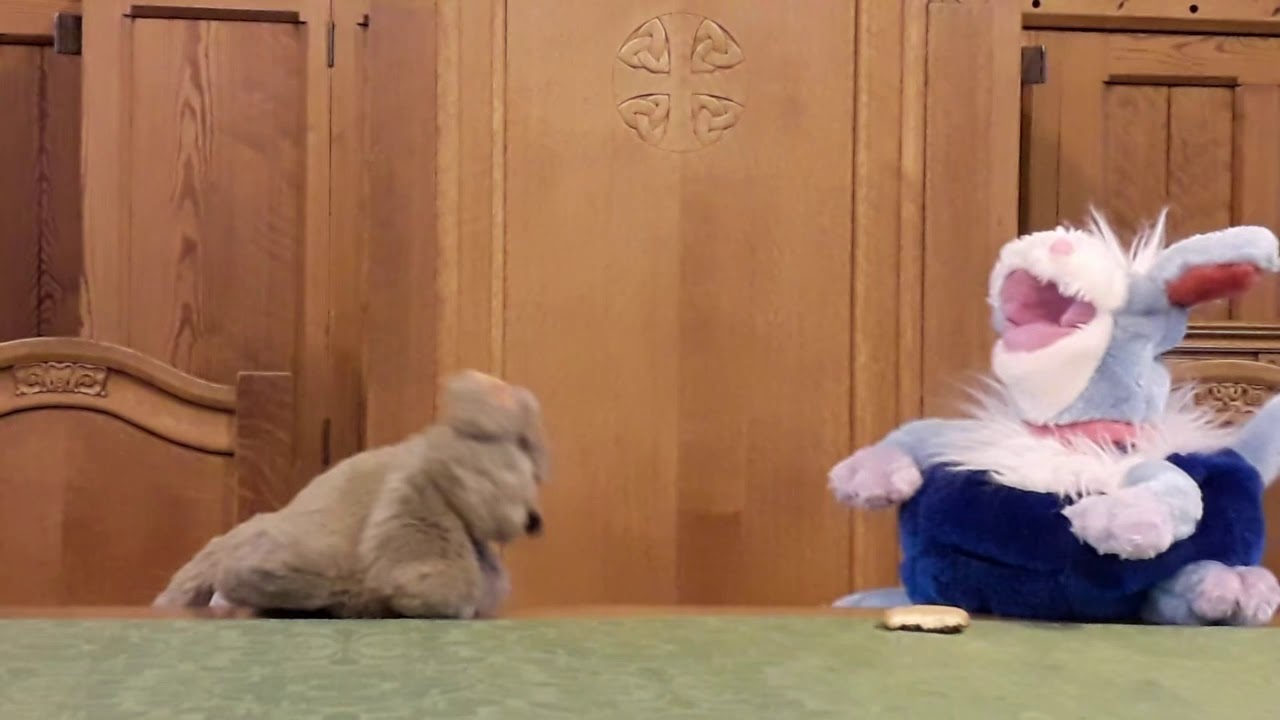 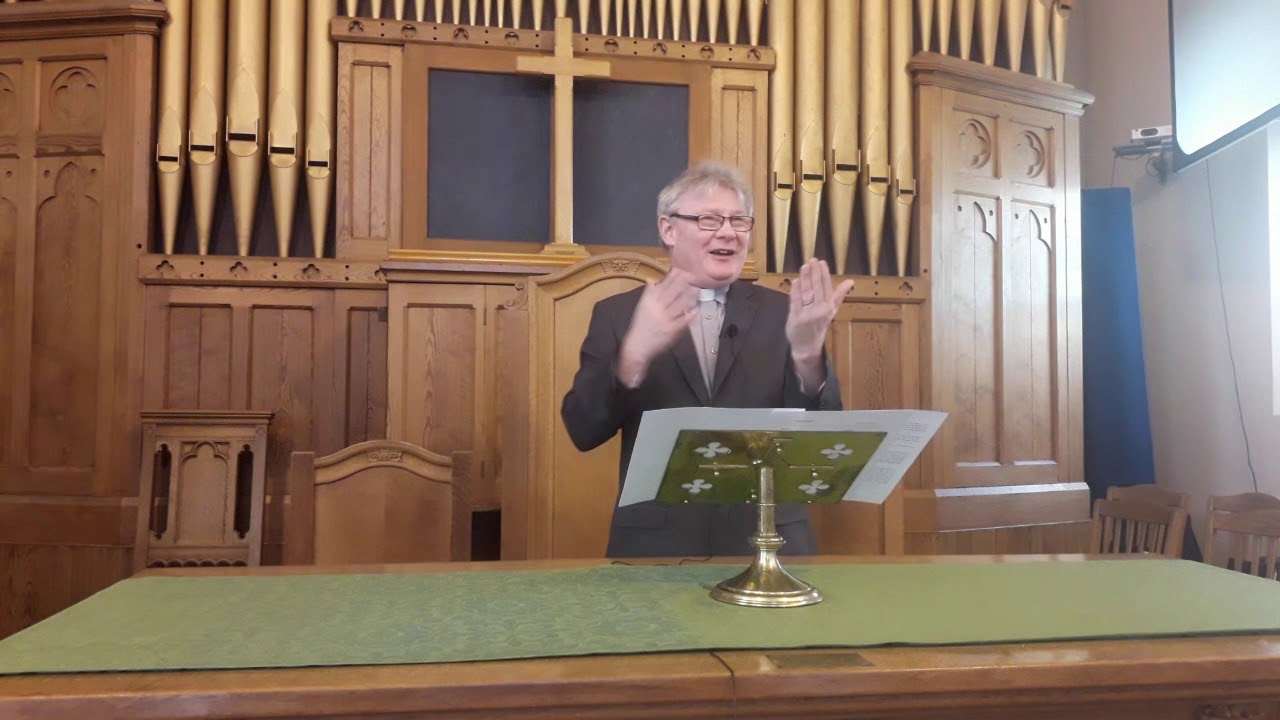 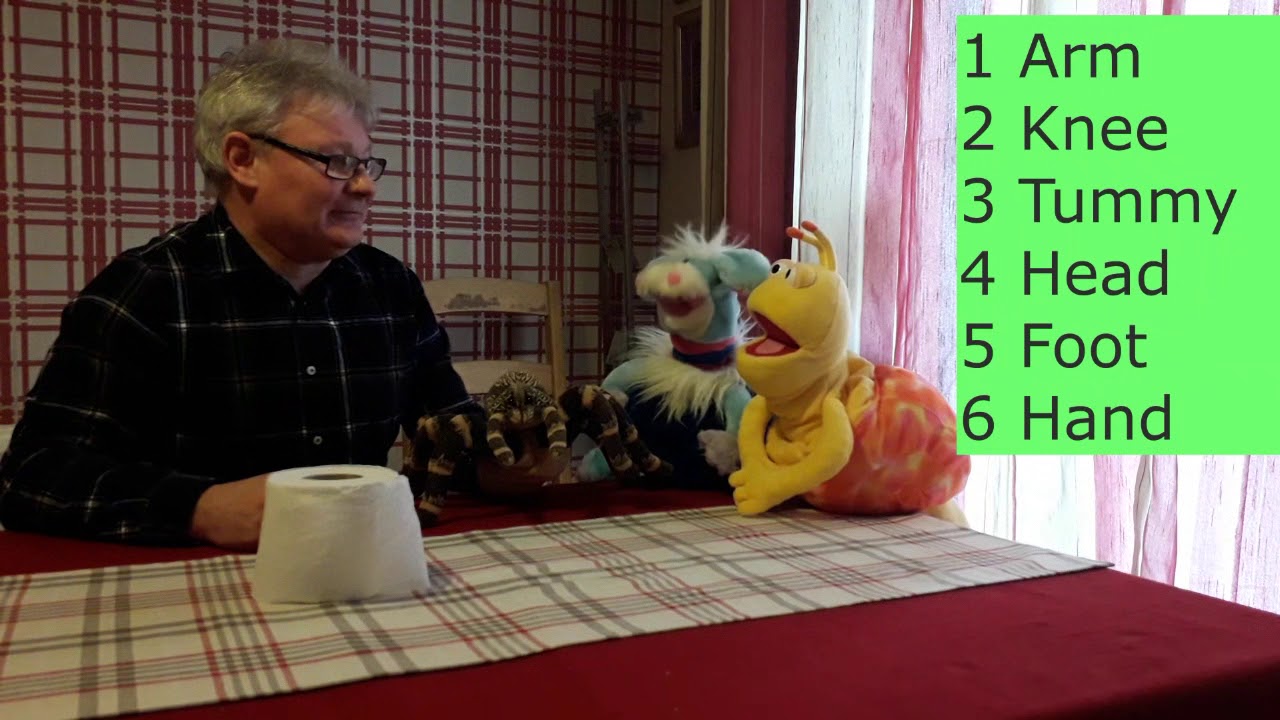 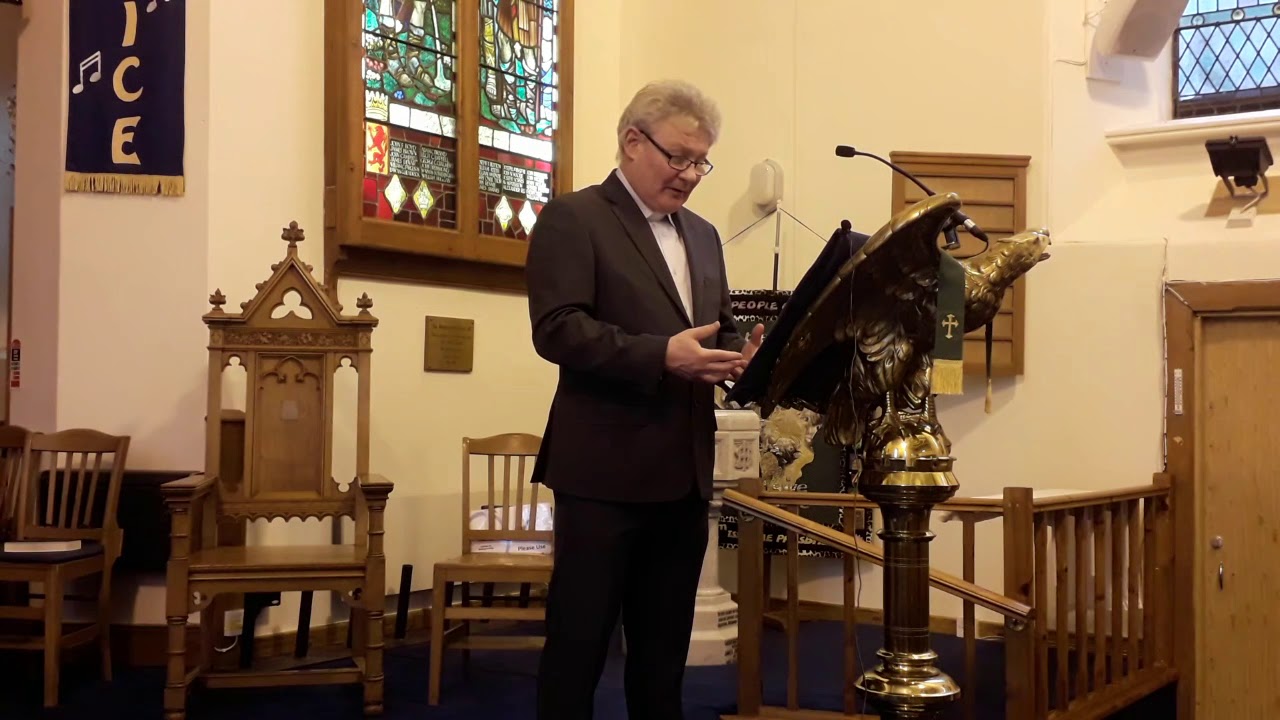 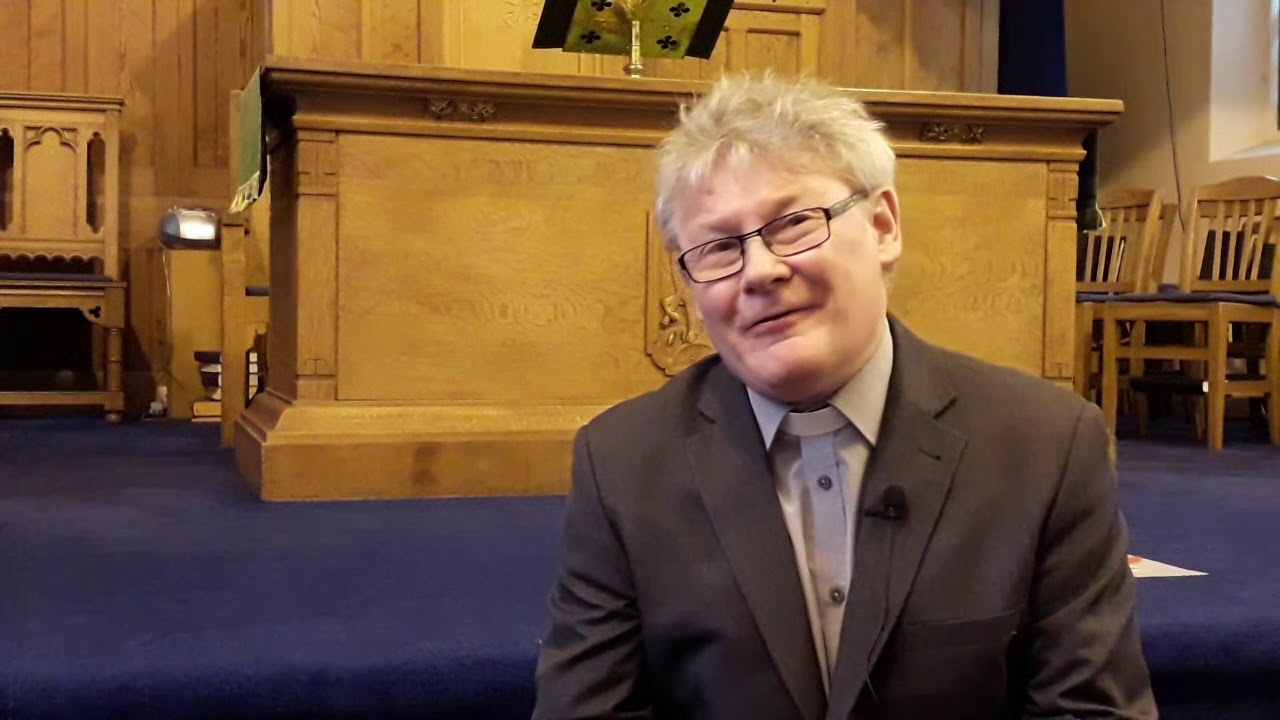 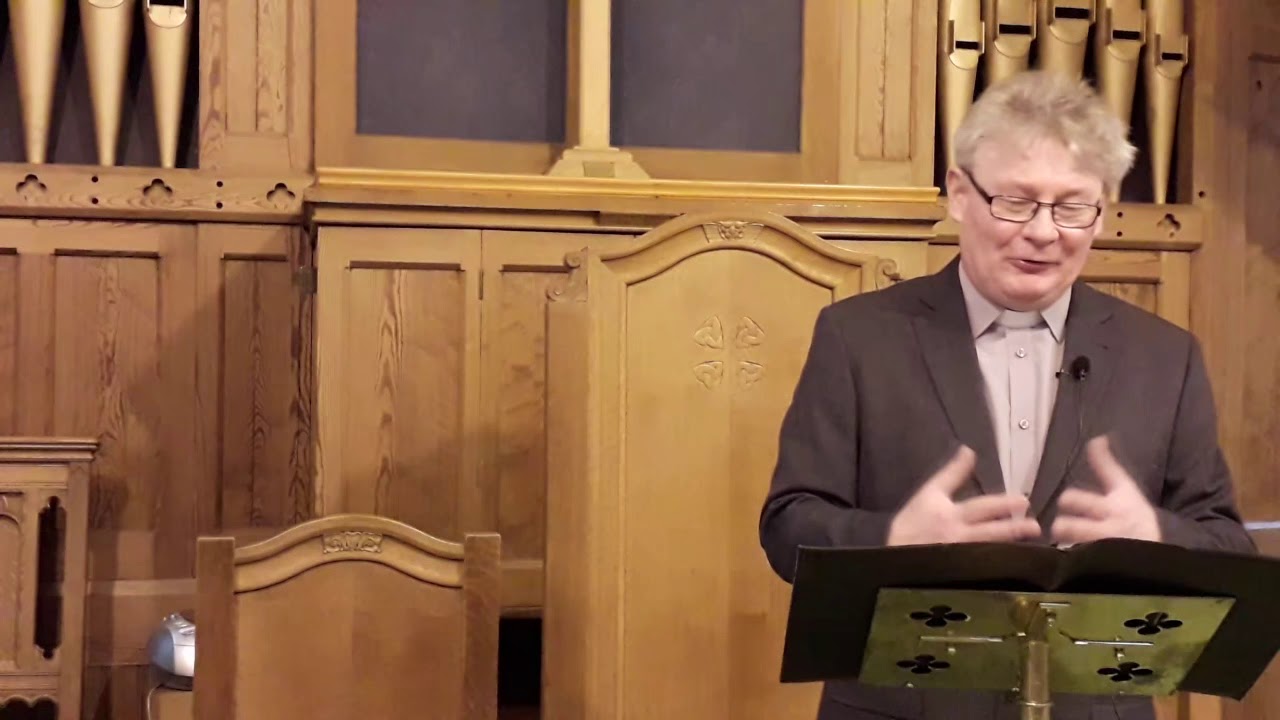