The chosen hymns for this week,To God be the glory, and Your will be done on earth, O Lord can be found below along with a transcription of the sermon for those who prefer to read.

On occasion in the classroom, to get the pupils’ attention, I would say “Right weans!” Very occasionally, a boy – it was always a boy – would say “Ahm no a wean!” rather indignantly, and always with a scowl. My answer was “My darling, you are all weans to me. So I’m going to give you a choice – are you a big wean or a wee wean?”

A smart – alec question where there really is no right answer. (Of course, all my boys were big weans!) The classroom assistants would have to hide their faces and try to stop their shoulders from shaking!

It’s a simple question –Is it lawful to pay taxes to the emperor, or not?

This was a tricky question because it was law that the poll or imperial tax had to paid to the Roman emperor that funded Roman occupation.

So this tax was a very contentious tax.

Those put in power by the Romans, the Herodians, promoted supporting Roman “governance” of Israel.

If Jesus so much as hinted that the taxes paid to Rome were unjust, then he would feel the full force of the law because of sedition.

Nationalists opposed to Rome, perhaps comprising much of the crowd, found the tax offensive as it was a constant reminder of their humiliation.

And the religiously devout, represented by the disciples of the Pharisees, had to pay the tax with a coin engraved with a picture of Caesar Tiberius and a proclamation of his divinity, forcing them to break the first two Commandments.

They were aligned more closely with the occupied and oppressed commoners.

They wanted Jesus to answer in the affirmative, the adoration of the crowds would likely not simply evaporate, but rather be turned into opposition to him.

Their question about taxes was deliberately designed to make Jesus discredit himself.

And now they were waiting for Jesus’ answer.

So, is it right to pay taxes to Caesar?

They think they have Jesus trapped.

But Jesus not only dodges their trap, he tangles them in their own one.

In their keen-ness to trap Jesus, his opponents forget that by getting a coin they show their own collusion in the Roman system.

Jesus makes explicit their self-incrimination by asking whose image and proclamation adorn the coin.

“The Emperor’s,” they answer, assuring those in attendance that they know full well the face and blasphemous confession of divinity they carry.

They know full well that any Jew holding the coin is breaking the first two of the ten commandments.

And with Jesus’ response “give, therefore, to Caesar, the things that are Caesar’s, and to God the things that are God’s,” he does not simply avoid their trap or confound their plans, but issues a challenge to his hearers that echoes down through the ages.

And suddenly the tables are turned, as all in attendance confess that everything belongs to the holy One of Israel.

With just a few words, Jesus reveals the truth about his would-be accusers and at the same time calls them to a higher degree of faithfulness than they’d imagined.

If the coin belongs to Caesar and if the likeness it bears is that of the emperor; then it follows that the coin should be given to Caesar.

Remember, Genesis tells us: God said, “Let us make humankind in our image, according to our likeness. And so God created humankind in God’s image.”

And it also follows that whatever is stamped with the likeness of God, should be given to God.

Jesus challenges them to put God into the proper place of sovereignty and majesty in their lives.

He turns their question on its head and side-steps the tax question.

He confronts the leaders with the unimportance of things like taxation when faced with God’s greater claim on their worship and their lives.

It is also a challenge for us.

We are the coin of God's realm. God's likeness is stamped on us and declares that we belong wholly and entirely to God.

If we belong to God and bear his image, then we are commanded to “Give back to God what is God’s.”

We are commanded to love.

If everything belongs to God, there is no separation between church and state.

In both the Old and New Testaments the combination of religion and politics is constant. In the Old Testament again and again we read of how God ascribed political power to even the foreign rulers and enemies. They ruled because God made it so.

Jesus himself was incredibly immersed in challenging the political powers and the social structure of his day.

It all belongs to God.

When we remember our faith, hope and love, we are able to render to God what is God’s – that is our love and obedience to God’s commands.

And we are able to render to Caesar what is Caesar’s – our commitment to live as good citizens, to pay our “dues” whatever they may be, and to challenge what is unloving and unjust and to support and strengthen what is good, and just and peaceful.

Our job is to feed the hungry, care for the widow and orphan, comfort the sad, welcome the stranger (to render to God that which is God’s).

And to render to Caesar that which is Caesar’s – in other words, to call others to live in ways that honour one another and are just, peaceful, respectful and equitable. 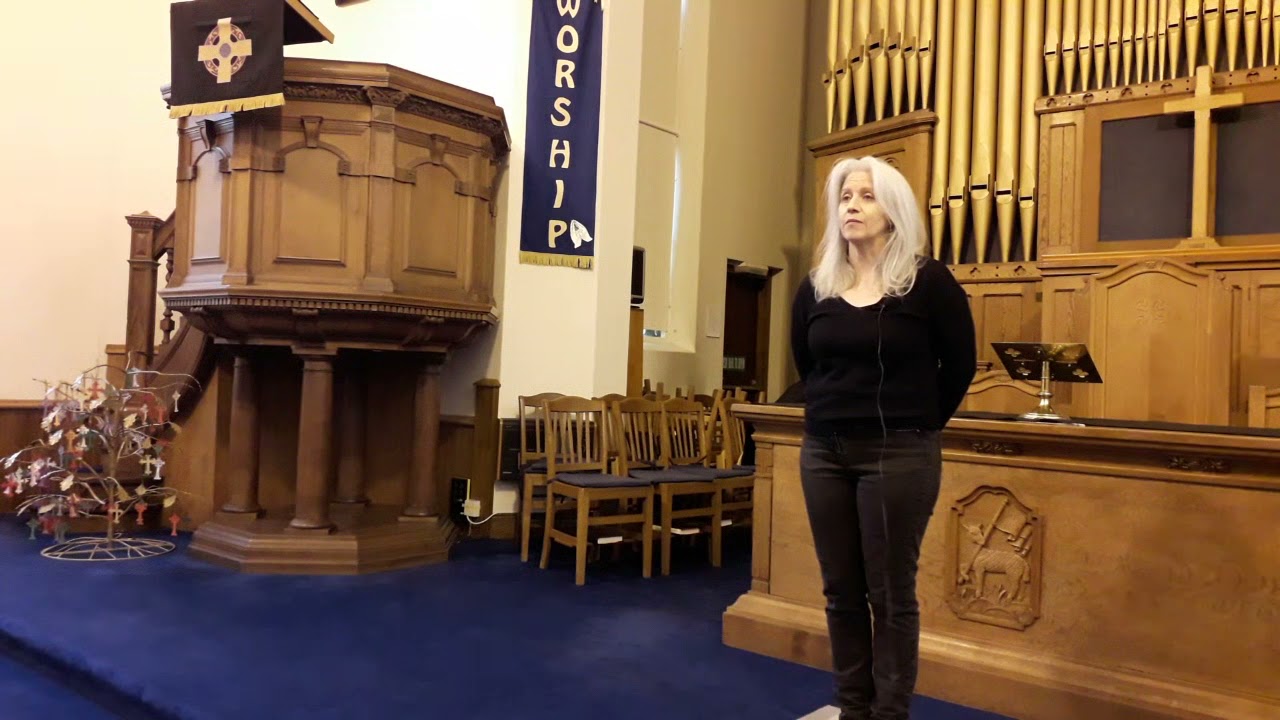 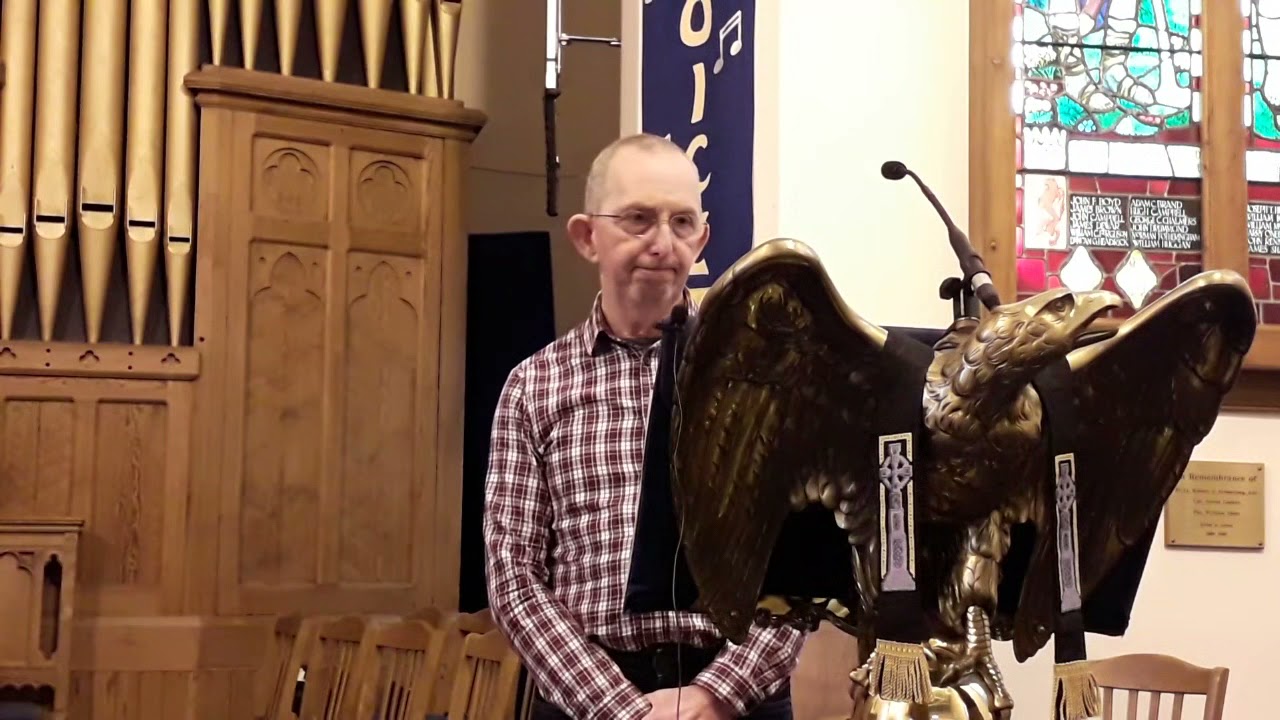 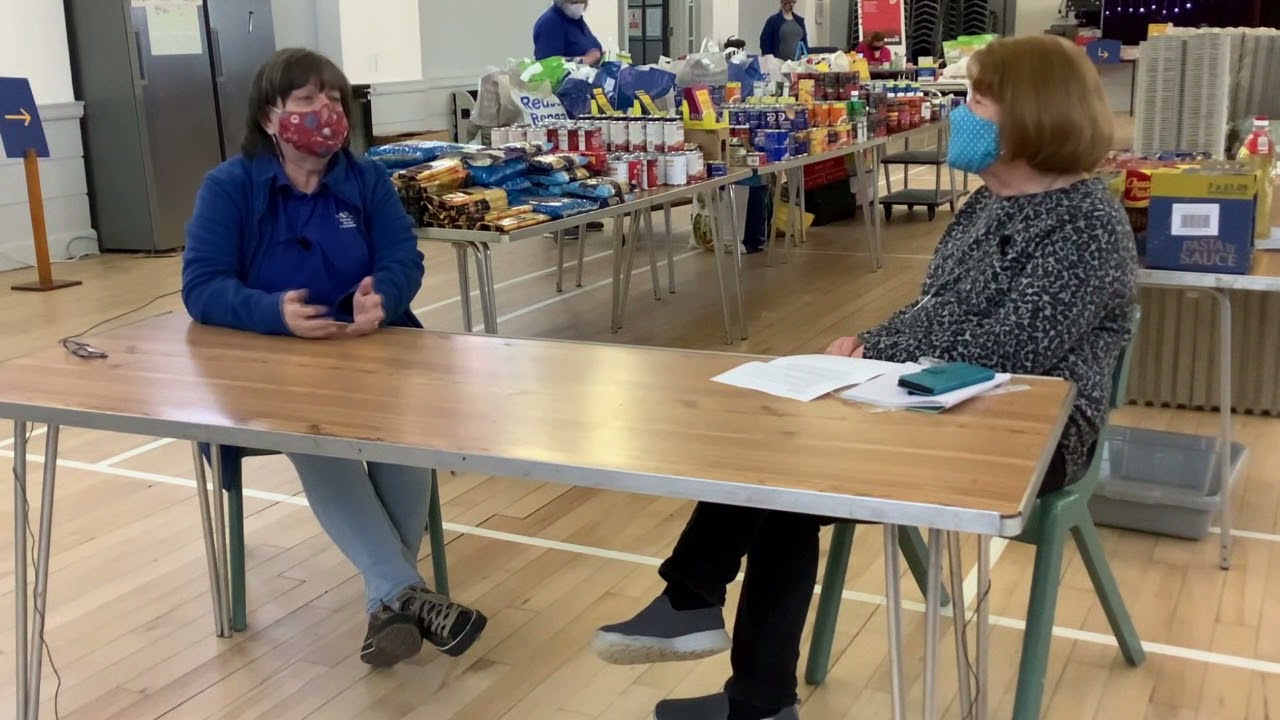 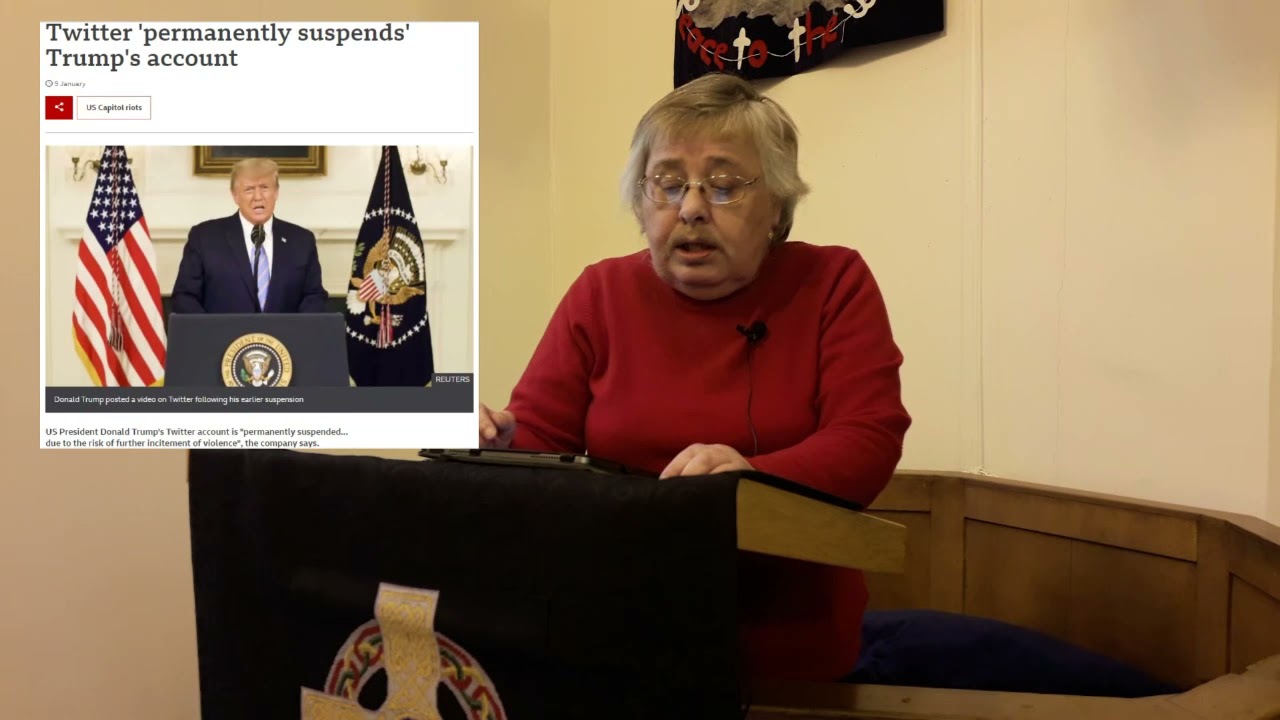 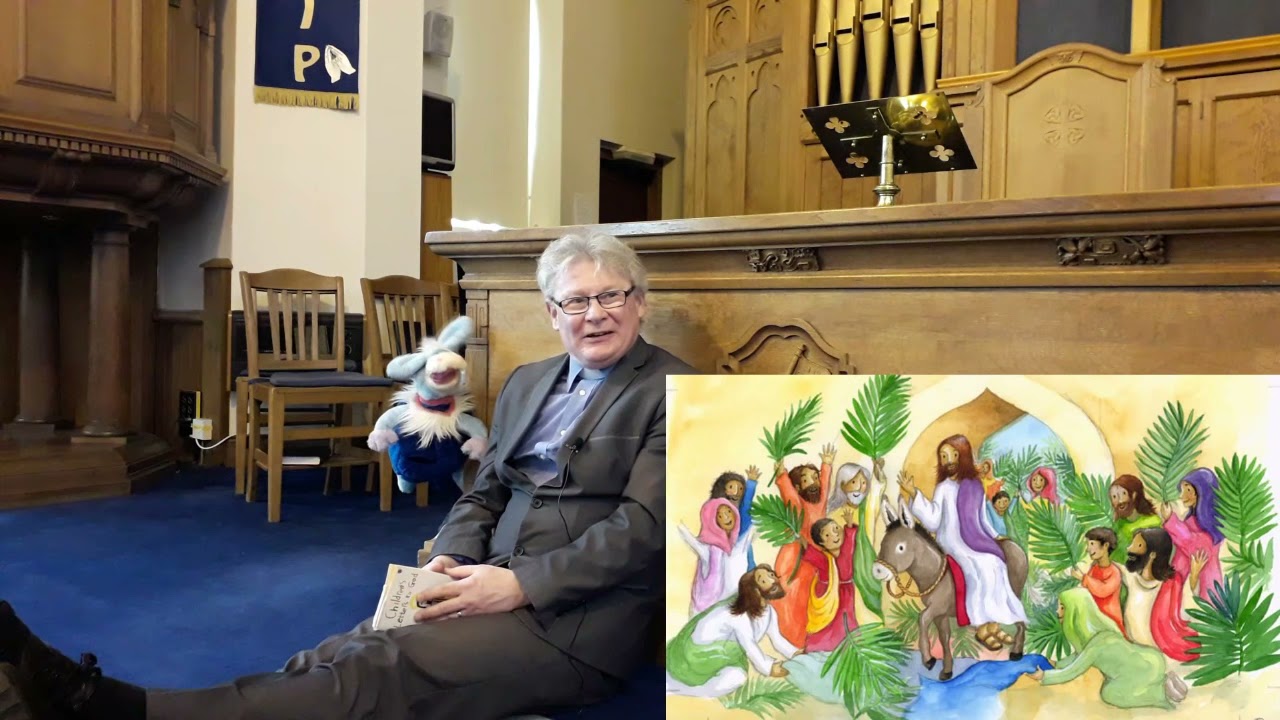